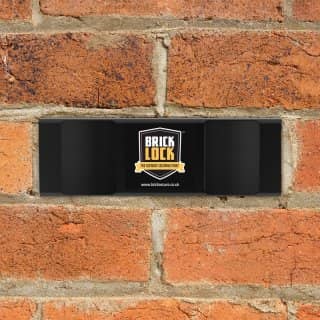 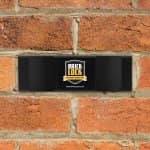 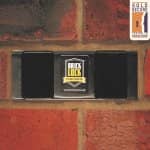 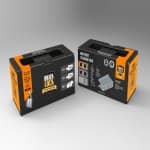 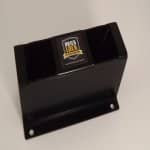 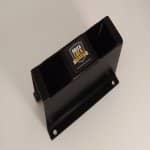 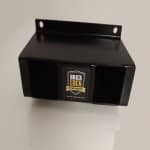 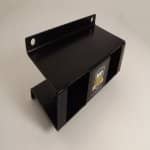 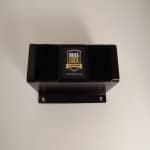 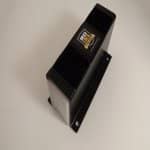 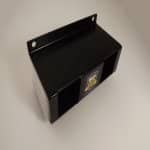 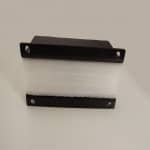 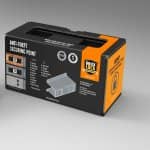 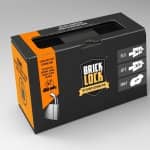 Brick Lock is designed to work as a wall or ground anchor, in conjuction with a chain and lock.

Made from top quality British steel, the Brick Lock can be easily installed in a brick wall in new build projects, as well as retro-fitted, by taking out three bricks from a wall or pillar, or simply sunk into a concrete floor.

Suitable for securing valuable property such as bicycles, motorcycles, boats, ATVs, jet skis, trailers and caravans as well ladders and tool boxes. It is designed to be an integral part of the wall or floor, the Brick Lock does not require any bolts like most bolt-down anchors and therefore does not depend on them when having to withstand an attack. Thanks to its concealed appearance when installed, the Brick Lock can be utilised both inside a garage or shed, as well as outside of a property.

The product is designed and produced in the UK, taking into consideration the British building regulations. It is also supplied with a foam insulation insert that also acts as support for mortar when installed into a wall.

Alternatives for this product 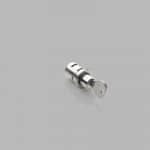 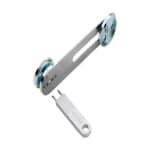 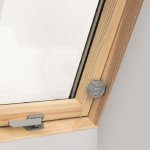 Liteleader and Aurora deliver only £15 +VAT, FREE for orders over £200 excl. VAT. Polycarbonate Products & Accessories £19.95 +VAT, Canopies & Carports £35 +VAT
Other brands such as Dakea, Velux and Mardome are delivered direct from the manufacturer and may not be eligible to the free delivery promotion.

Web. Send us an enquiry

* Your email will NEVER be shared with any 3rd parties.

Periodically we will send you a newsletter containing new product launches, special offers and promotions ensuring you stay ahead of the curve when it comes to choosing roof windows and accessories.